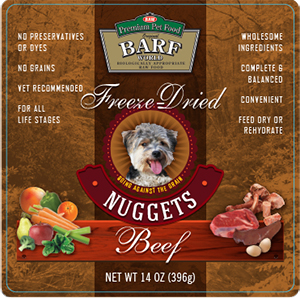 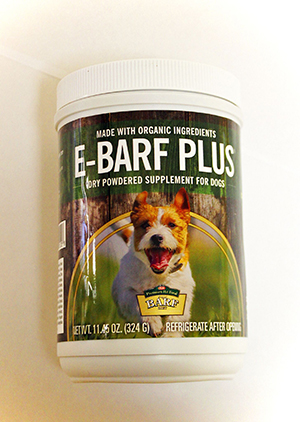 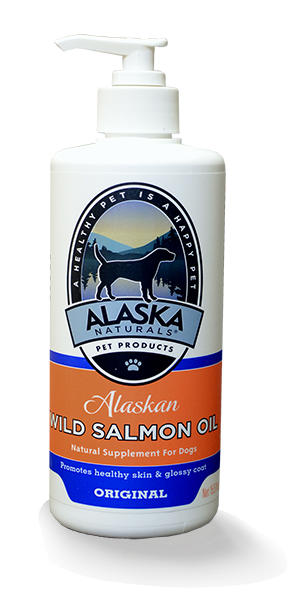 Misconceptions about Dilated Cardiomyopathy in Dogs

Misconceptions about Dilated Cardiomyopathy in Dogs

Heart Health Month For Pets Too!