An article written by Dr. Ian Billinghurst in 2005, has an interesting point presented that involves the origin of canine evolution. He pointed out that evidence clearly exists which point to dogs evolving from the wolf.

An article written by Dr. Ian Billinghurst in 2005, has an interesting point presented that involves the origin of canine evolution. He pointed out that evidence clearly exists which point to dogs evolving from the wolf. 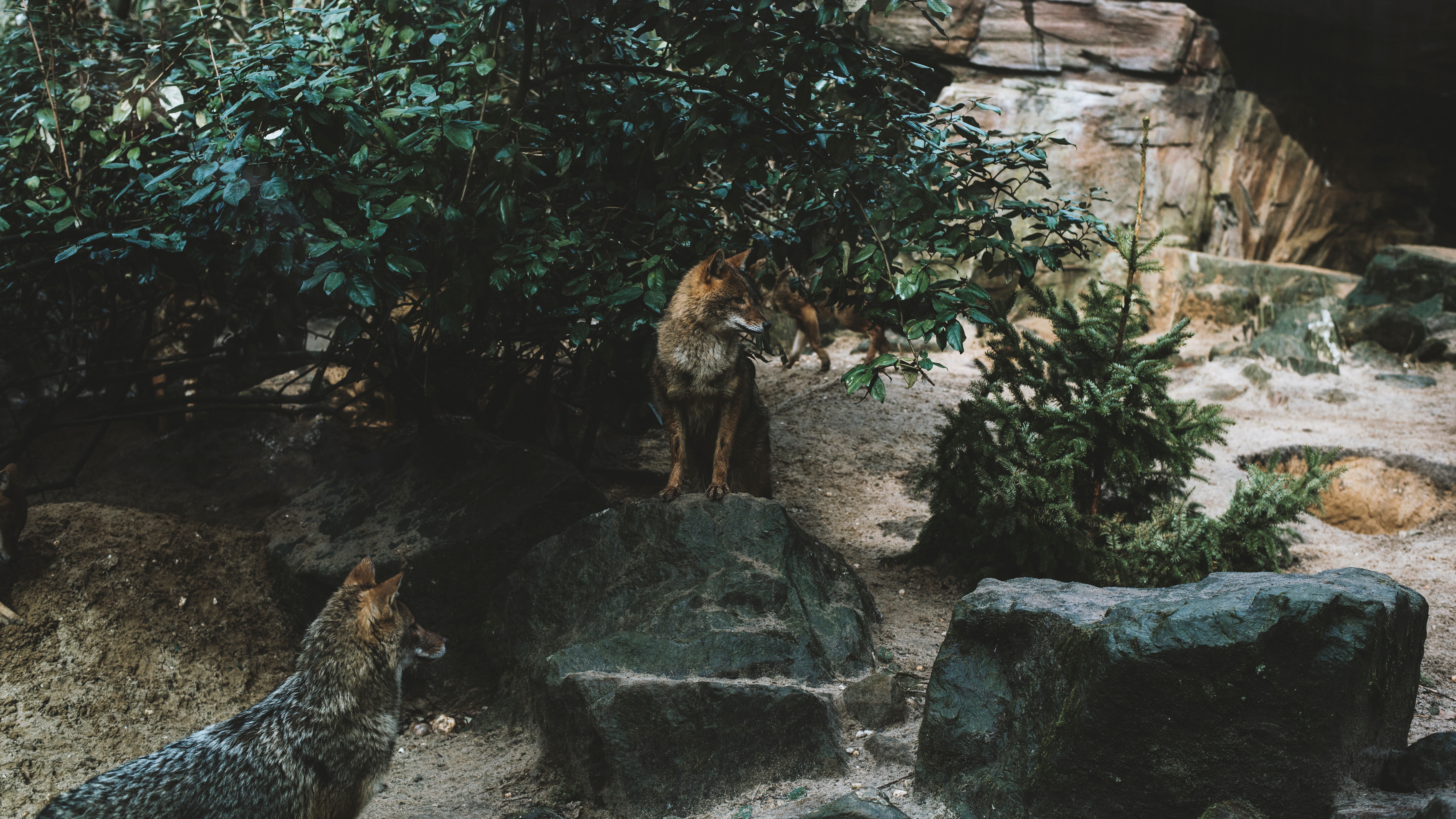 He also points out that dogs are dogs and wolves are wolves. An interesting twist is that both dogs and wolves will freely interbreed. Both species share more than 99% of their DNA and are able to produce viable offspring. His point in making this analogy was to show that the digestion physiology has not changed from what was established some 15,000 years ago.

So, based on this fact, a Cocker Spaniel is not a wolf but they do share a common digestive physiology. The type of breed makes no difference - all breeds have the same digestive physiology. So from the standpoint of basic physiology, there is no reason not to feed raw. Dr. B’s conclusion was that this could very well be part of the explanation for the claimed health superiority that raw feeders make for their dogs. This is especially true with the BARF® Diet.

Raw meat is safe for your pet to digest.  Your pet is designed to eat raw food diets. They have shorter digestive tracts and their stomachs have a much higher acidity level than humans, which makes it easier for them to consume and thrive on the BARF® Diet.

Who Says You Can’t Teach an Old Dog New Tricks!

Do You Rely on Your Vet For Nutritional Advice?