The Wolf and the Dog

Dr. Billinghurst also emphasizes the distinction between dogs and wolves. Dogs and wolves will openly interbreed, which is an interesting twist. Both species have 99 percent of their DNA in common..

The Wolf and the Dog

In 2005, Dr. Ian Billinghurst (the pioneer of raw pet food) wrote an interesting article that explains the origin of canine evolution. He pointed out evidence which clearly exists, proving that all dogs have evolved from the wolf.

Dr. Billinghurst also emphasizes the distinction between dogs and wolves. Dogs and wolves will openly interbreed, which is an interesting twist. Both species have 99 percent of their DNA in common and are capable of producing viable offspring. His purpose in using this example was to demonstrate that digesting physiology hasn't altered much since it was first discovered 15,000 years ago. 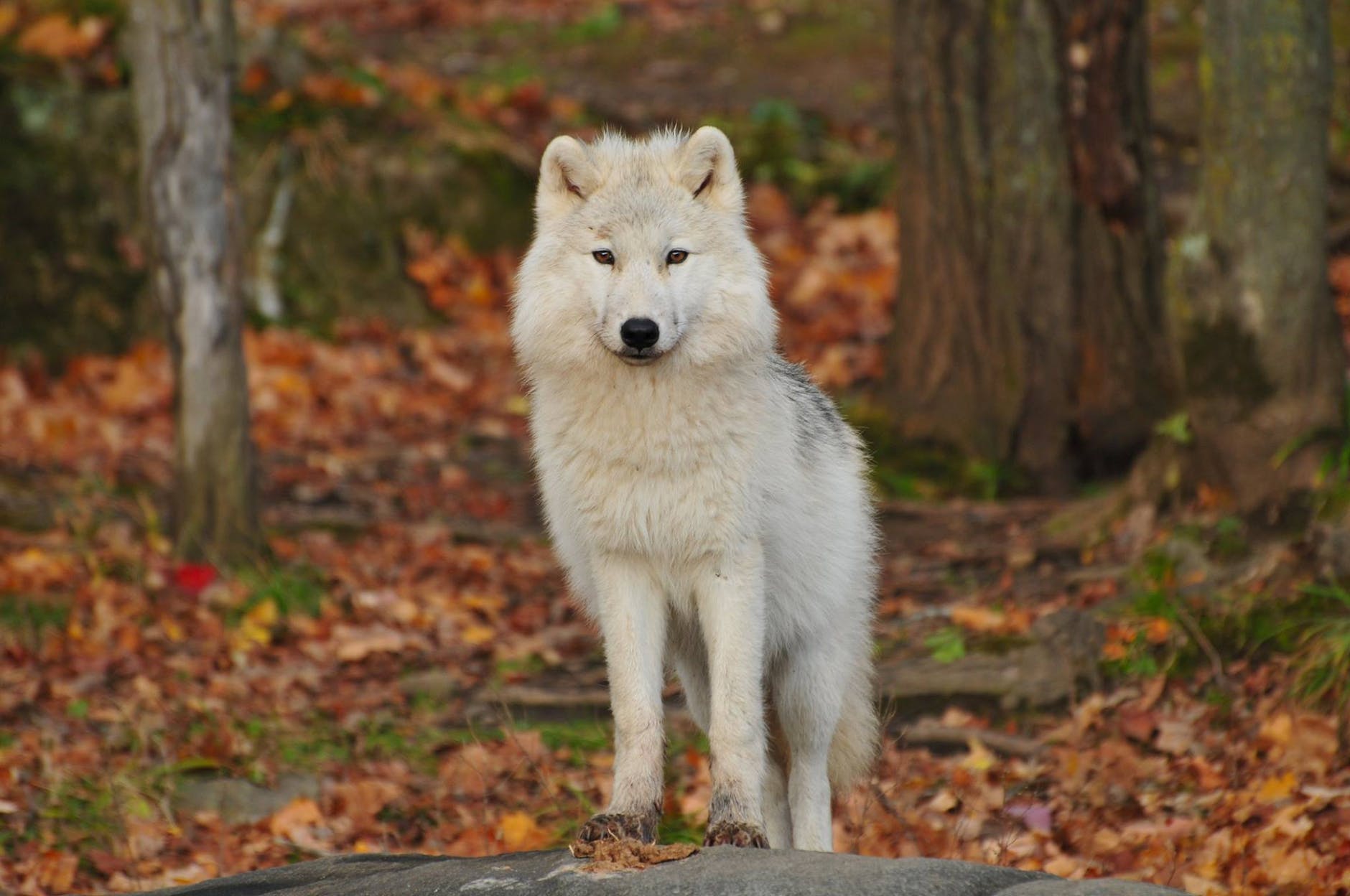 With this information and comparison of wolves and dogs, we know that a German Shepherd is not a wolf. However, we do understand that they do share a common digestive physiology. The type of breed of the dog does not make a difference - all breeds have the same digestive physiology. So from the standpoint of basic physiology, there is no reason or excuse to not feed raw and deprive them from a diet that they were designed to eat. Dr. B’s conclusion was that this could very well be part of the explanation for the claimed health superiority that raw feeders make for their dogs. This is especially true with the BARF® Diet.